House on Nalyappa Station which was once owned by Captain H. R. Hancock 1930

When Capt. H. R. Hancock acquired the Nalyappa Estate some 18 years ago people said that he evidently knew more about mining than about farming. The land was considered almost worthless, and had been open to the public for two years before Mr. Hancock took it up. Although it is unfortunately not so easy to concentrate wool on a sheep's back as it is ore on a Hancock jig, the result of this enterprise has been most gratifying. A neighbouring farmer, who has worked his land for 25 years has never had a failure, and even before the introduction of artificial manures comparatively good crops were obtained. Proximity to the sea ensures a moist atmosphere, with heavy dews, which are very beneficial. Mr. Hancock's record during the past three years has been a remarkable one. During 1904 a little over 4,000 acres were cultivated, and produced about 49,000 bushels. In 1905 5,000 acres were under crop, yielding 62,500 bushels; whilst last year 6,000 acres were harvested, for a return of 75,000 bushels. The greater part of this cultivation has been carried out on the share system, which has given employment to a large number of hands, and been sufficiently remunerative to enable some of them to start farming on their own account. Nearly all the land has been cleared, but a large area has only been cropped once, while much of the remainder has not been cropped more than twice. The whole of it is in good heart, being in strong contrast to much of the land offered for sale in this and other districts.

Having decided to relinquish farming operations, Mr. Hancock is offering the estate at auction, and rarely has such a splendid opportunity occurred for intending settlers to acquire holding. The improvements are of an extensive character. Much fencing has been done, while over five miles of waterpiping has been laid, and connected to the Beetaloo reticulation. Excepting one, all the paddocks have water service, which is of the utmost value to stock. Those who have enjoyed Mr. Hancock's cordial hospitality know the homestead well. It comprises a substantial modem stone residence of nine rooms, with had, passages, and kitchen, &e. There are also offices, store, officers quarters, together with all the implements and conveniences necessary to a modern station. The sale is to take place at Moonta on Monday, the 4th inst., full particulars of which have already been advertised in the press. The result of this closer settlement should be the establishment of many families on the land, with the practical certainty of their becoming prosperous members of the community. It is therefore to be hoped that the sale will be a great success, not only for the sake of those directly concerned, but for that of the peninsula as well. 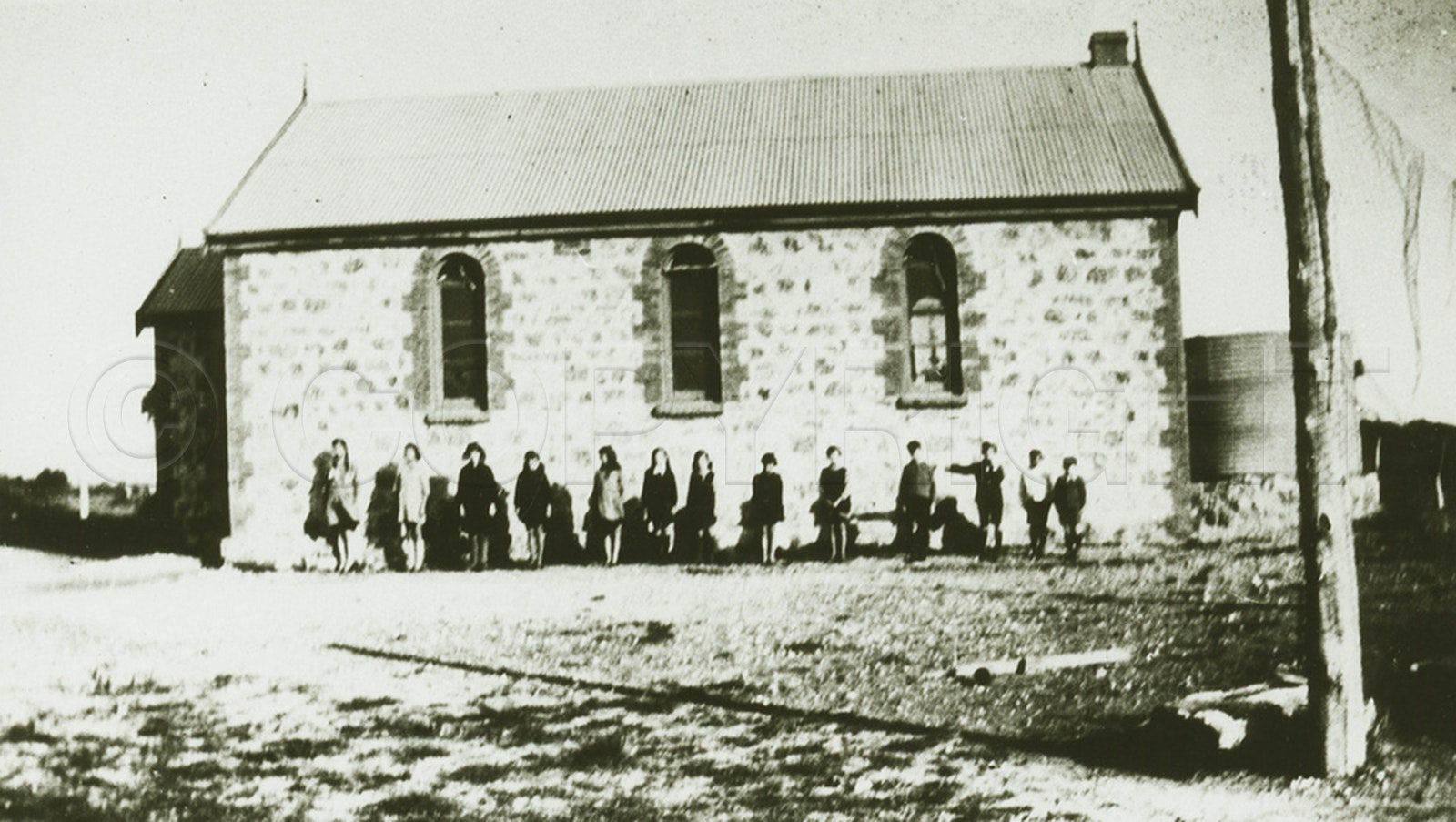 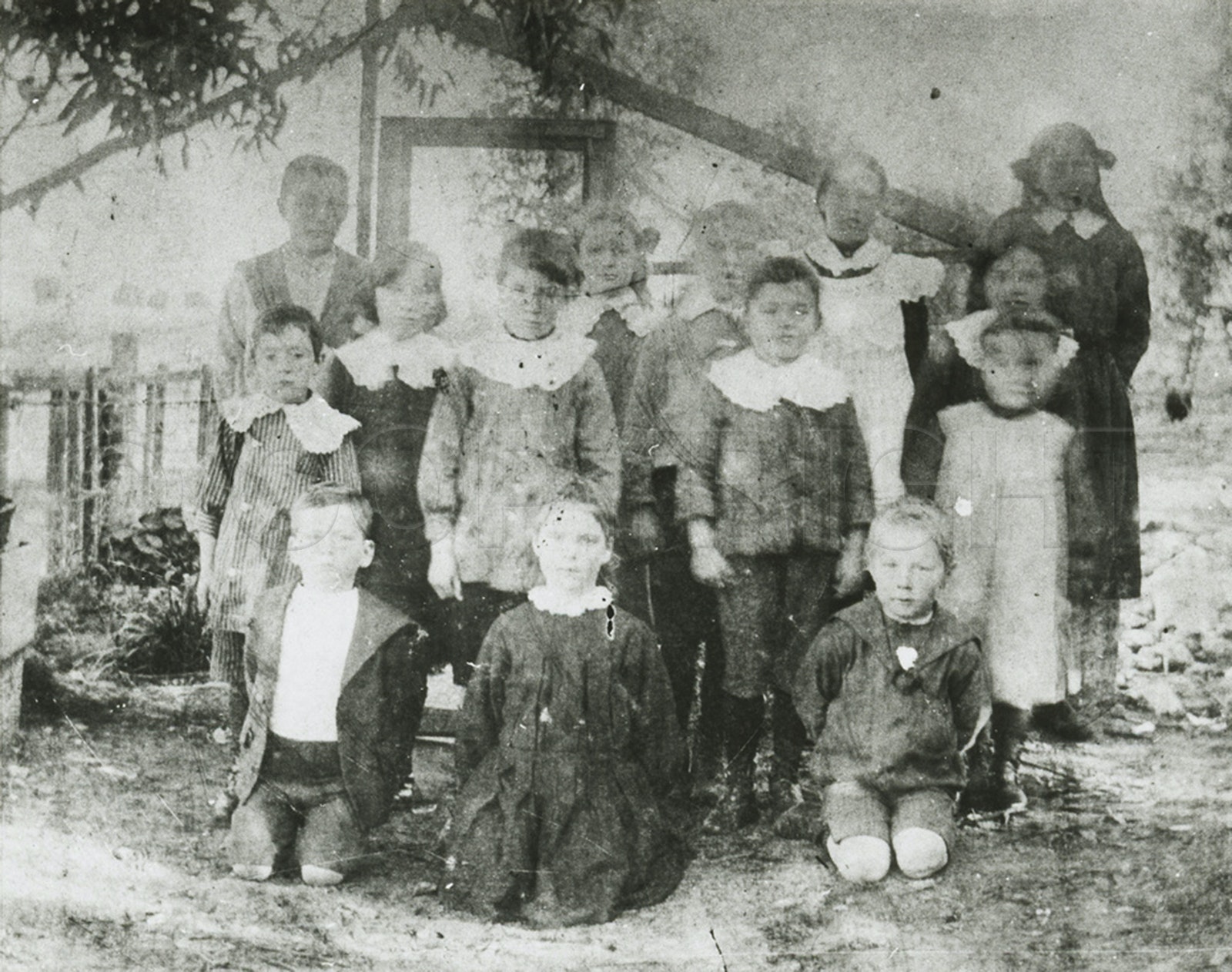 Schoolchildren of Nalyappa School - State Library of South Australia - B 30930