Urania, June 2. A public meeting was held on the 30th ult. at Mr. G. Greenslade's, to consider the best means of getting a school, a want greatly felt in the neighborhood, the nearest school being seven miles off, at Maitland The inclemency of the weather prevented a good many from attending, but the few that did attend went into business and elected Mr. J. Prindiville chairman. Mr. Greenslade kindly promised one acre of land free of cost on condition that a public school be built on it in the north-west corner of section No. 97. The following resolution was proposed by Mr. W. Kelly— That a public school be erected on the north-west corner of section No. 97, abutting on the Maitland and Yorketown three-chain road. This was seconded by Mr. E. Davis, and carried unanimously. Messrs. .J. Prindiville, J. Kelly, T. Collins, E. Davis, and G. Greenslade were appointed trustees. The dimensions of the building were agreed to, and a subscription-list opened. In less than half an hour £49 were subscribed, with promise of other help in the shape of stone, lime, sand, and labor. The people here respectfully call the attention of the Minister of Education to this. It plainly shows that we mean to help ourselves, and that we are entitled to help from the public funds as well as others. The names of twenty school-going children of over five years of age were given in, and no doubt there would be thirty if the parents that were unable to attend were present. Another meeting will be shortly held to appoint a working committee. Mr. Prindiville, the secretary, was instructed to write to the timber and iron merchants at Port Adelaide to ascertain their prices for material, so that the work will go on at once —The weather is all that can be wished for, alternate rain and sunshine. — The early-sown crops are looking splendid, all the dams are full, and he must be a very selfish man indeed that is not pleased with the season so far ; your correspondent at least is satisfied. 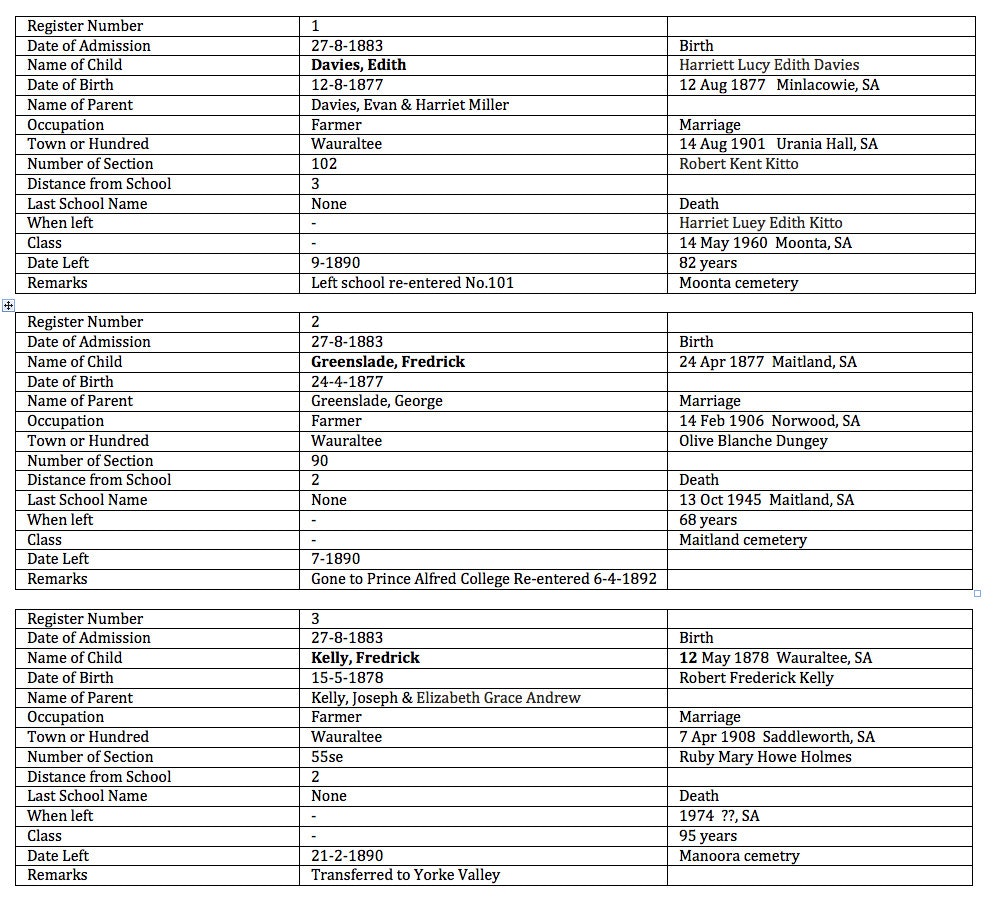 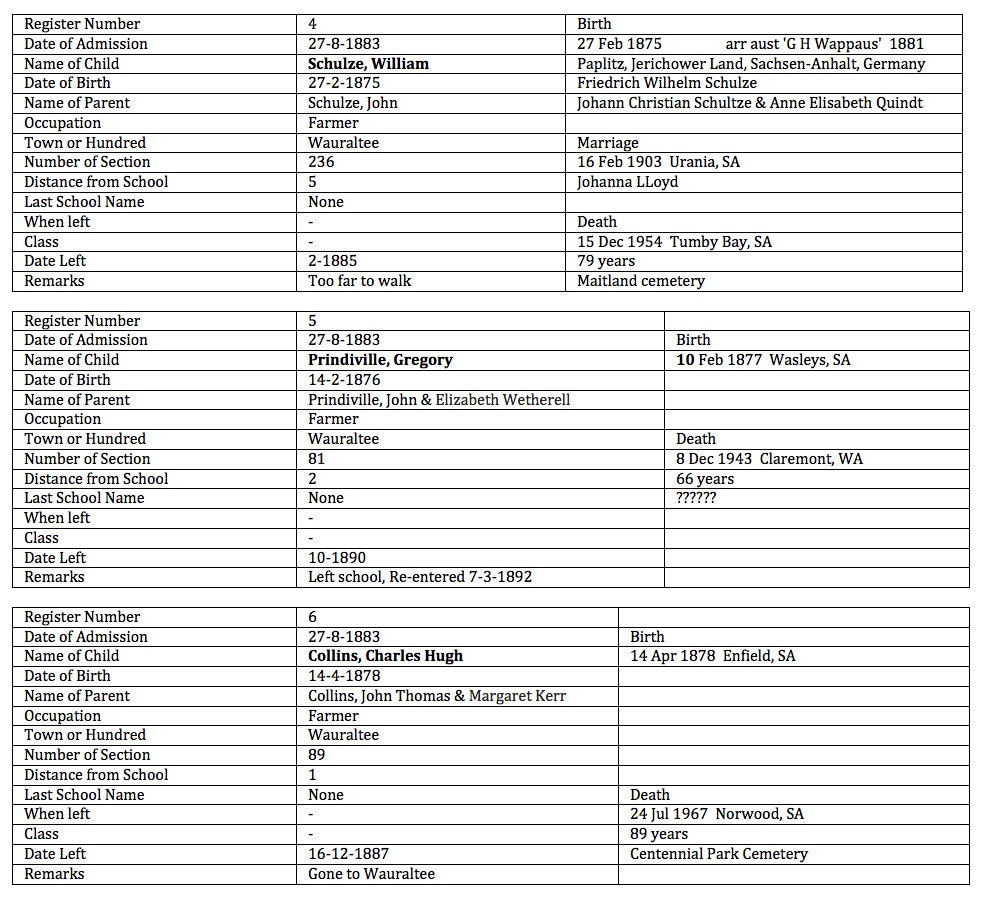 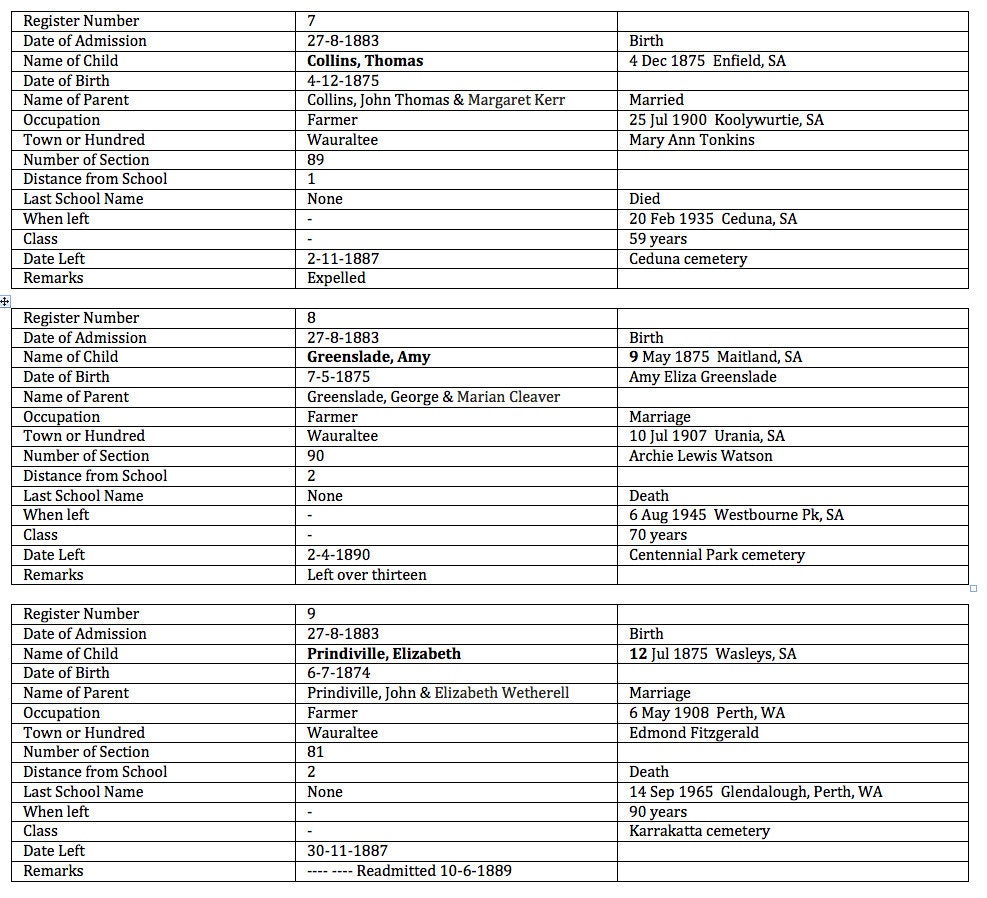 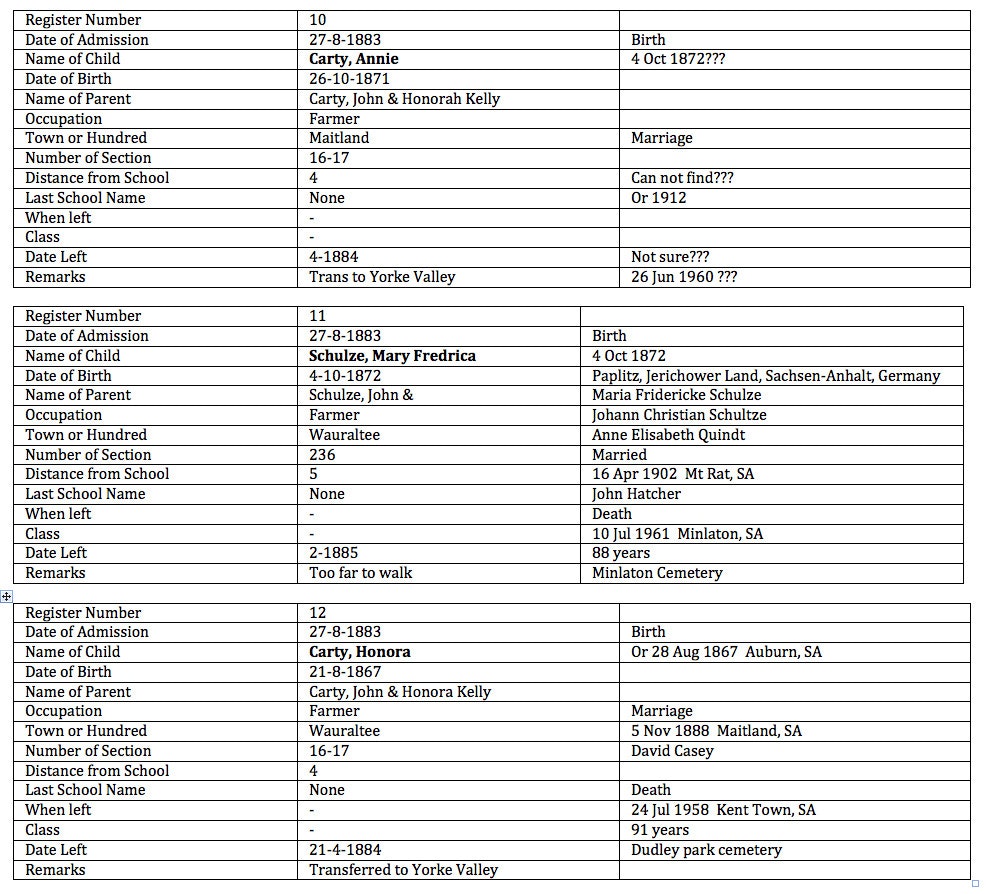 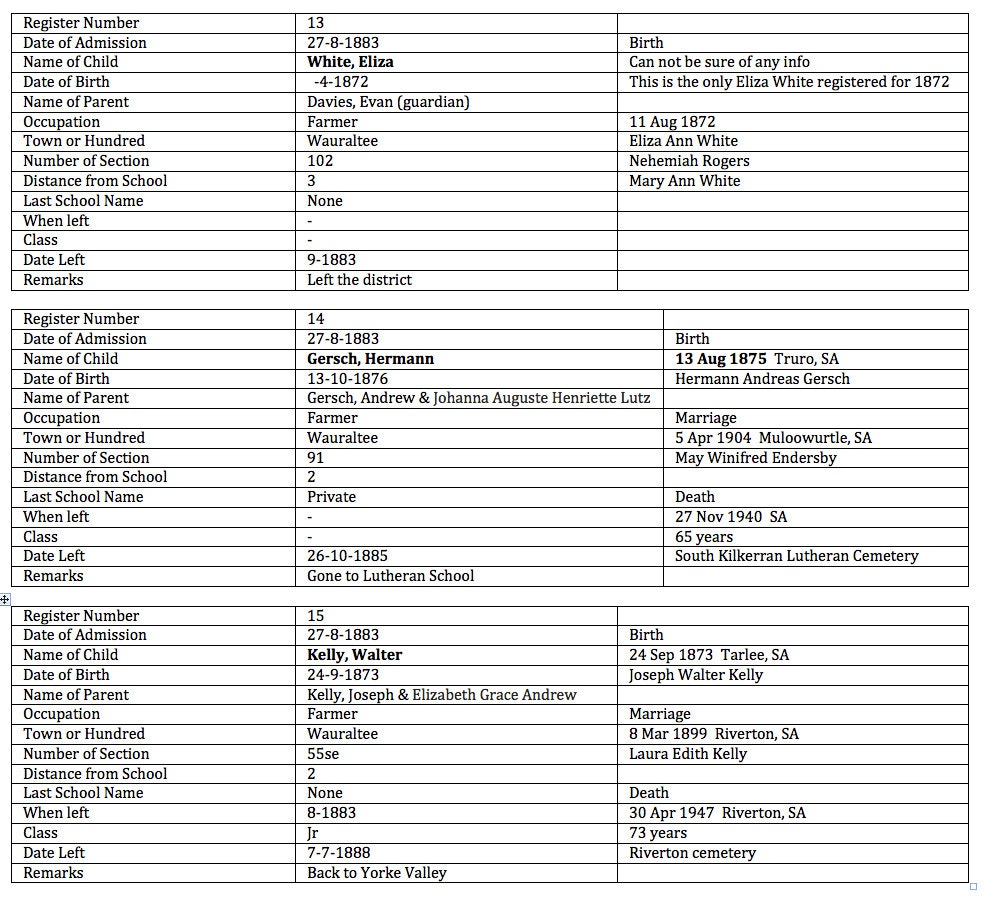 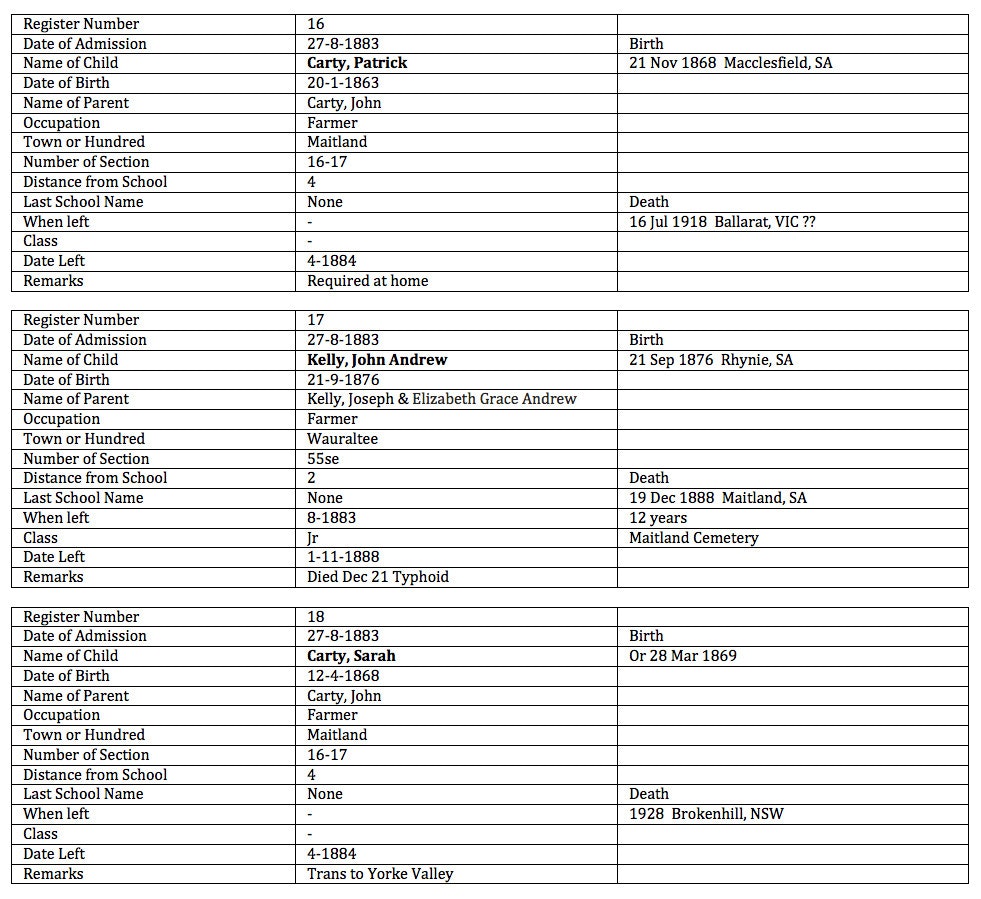