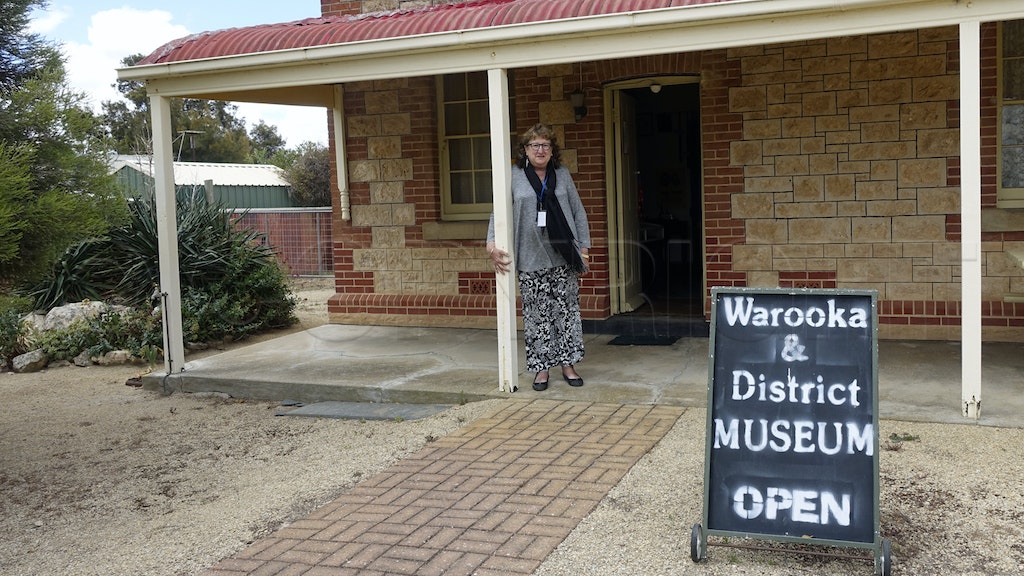 The Warooka Museum, formerly the Police Station, houses a comprehensive exhibition of items originating from the surrounding area and is open

Fridays 11am to 2pm or by appointment.

The Museum is housed in the original Warooka Police Station. The first Trooper, J.P.Dowling, arrived with his dray load of supplies in February 1879. The two front rooms were built in 1883, but the “moveable cell” and rear four rooms had been built before that.

The station closed in 1924, and was used as a private residence until 1980 when it was purchased by the Warooka Historical and Museum Society.

This is a group of local volunteers, and the building has been restored by voluntary labour. Most of the exhibits have been donated by the people of the district.

The aim of the Museum is to tell the continuing story of the District of Warooka.

We hope you enjoy your visit and learn a little about our district. 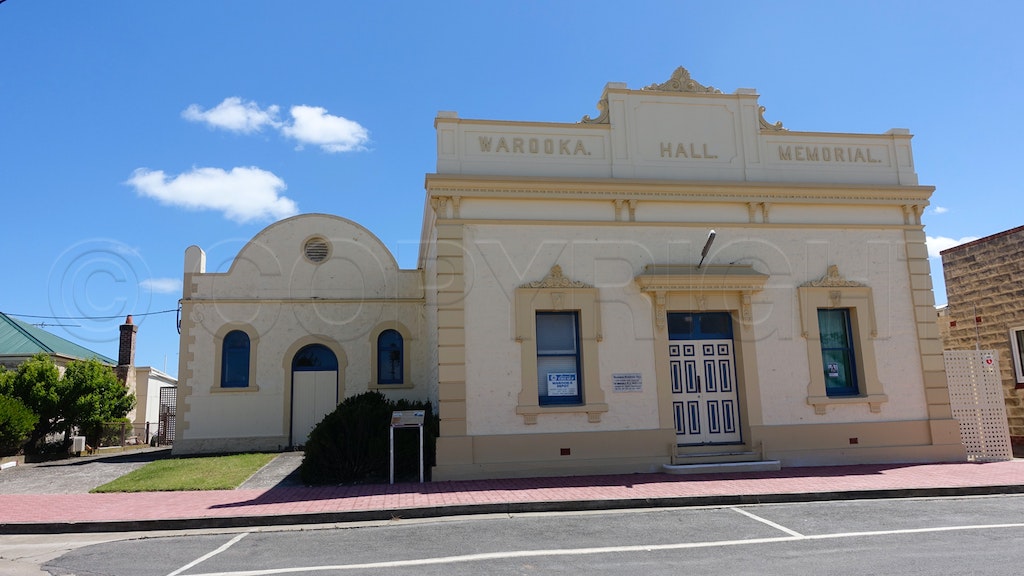 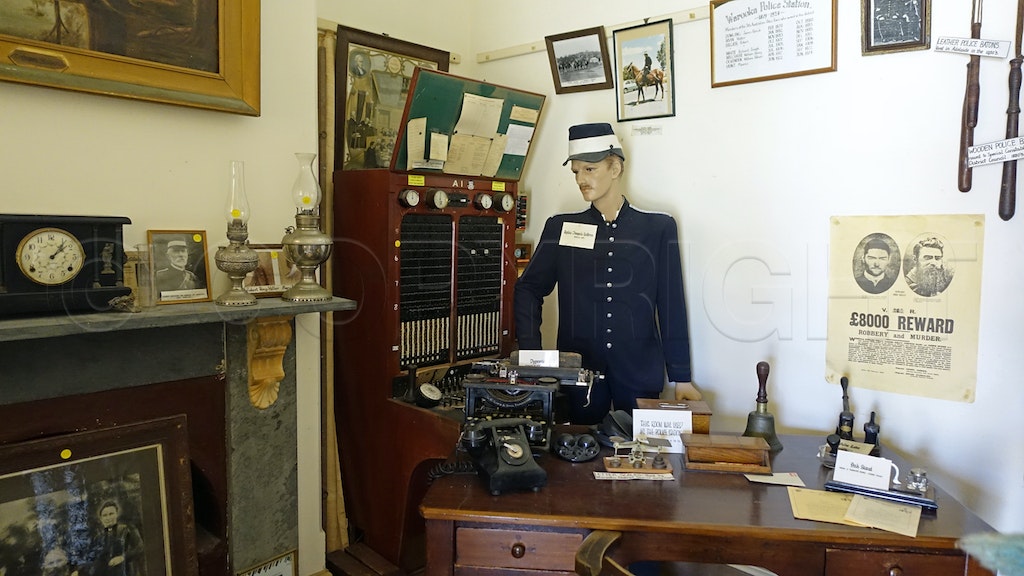 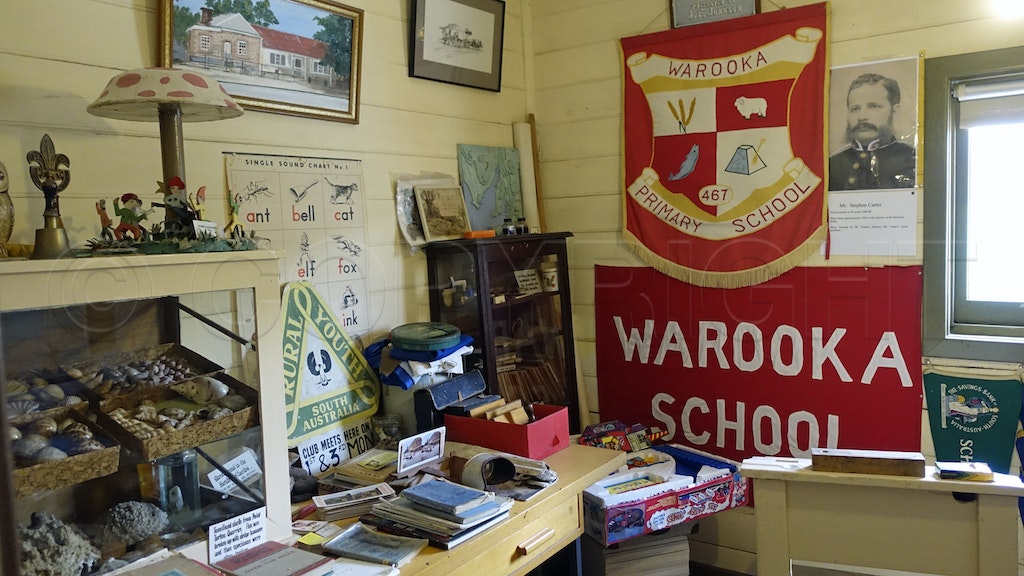 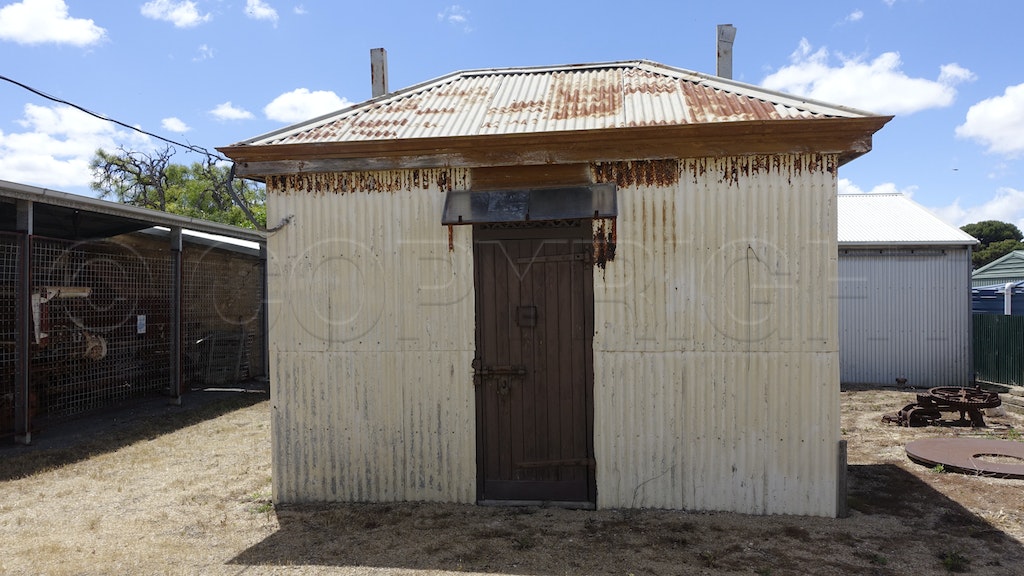 The Warooka District produces mainly barley and wool, together with some beef and fat lambs. There is also a small fishing industry: rock lobster, whiting, etc, in season. In the past gypsum, salt, and flux for smelting have also been important products of the district. 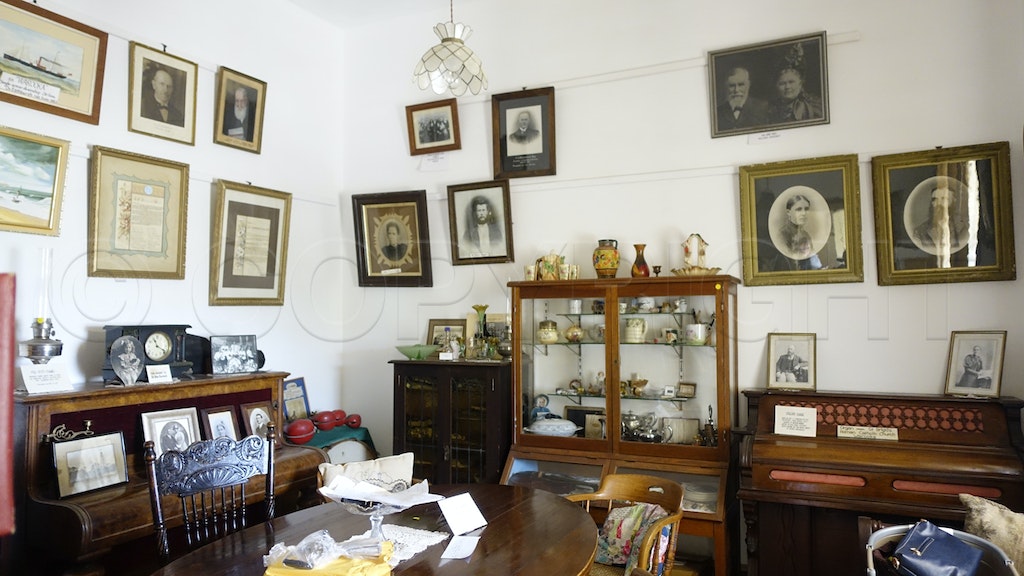 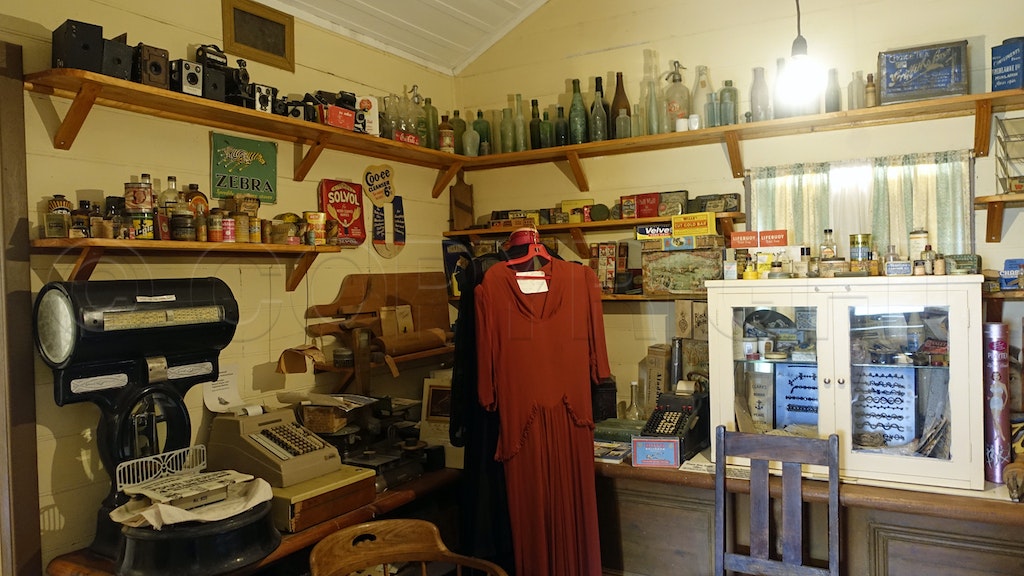 Thank you for visiting our museum...